Olympusat is a leader in top quality Spanish-language entertainment for all markets in the U.S. and Latin America. Our High quality productions feature content produced in Ultra High Definition and 4K. We are currently producing up to 10 new movies per month and various ongoing series. 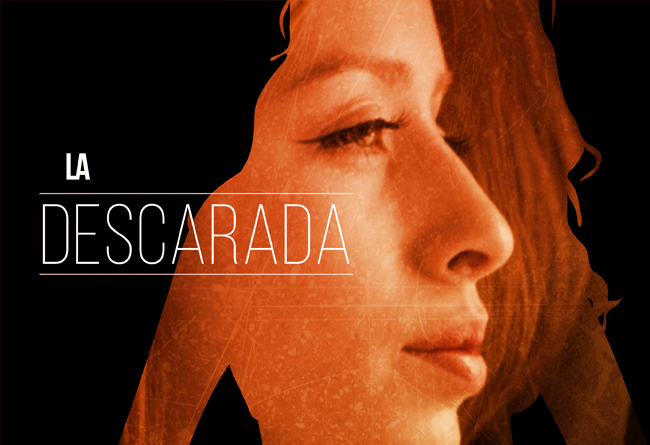 Mary Paz is a strong-willed woman who always fights to get what she wants. Looking for a life of luxury, men and easy money, the young waitress gets entangled in a war between assassins and narcos. When power corrupts reason, there’s only room for the highest bidder. Santiago is the second in command at a powerful cartel and, after laying his eyes on Mary Paz’s beauty, will do anything to have her by his side. But Fernando is more cunning and won’t make things so easy. Mary Paz will soon learn that power and money are not the only things in life, but will she realize this before it’s too late? 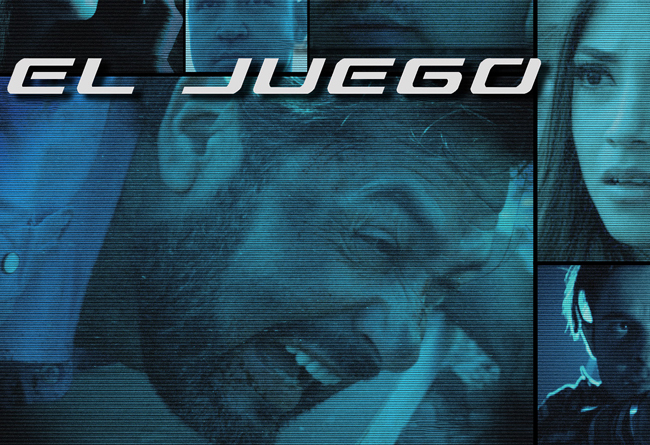 Every five years in a different part of the world, a select wealthy few are invited to participate in a game. The difference between this and any other game are the stakes: human lives. Gortari, the great business mogul and head of the organization, selects individuals with skills in combat and recruits them into the game against their will. For those who observe making their bets, it’s an afternoon of entertainment; for the players, it’s a bloodthirsty fight to the death where anyone can be the cat or the mouse. Aurelio, one of the strongest players, survived the last game five years before. It will be up to him to become once again a prisoner of the game, or rise up and destroy the organization from its very foundations as he fights against time and the other 14 players. 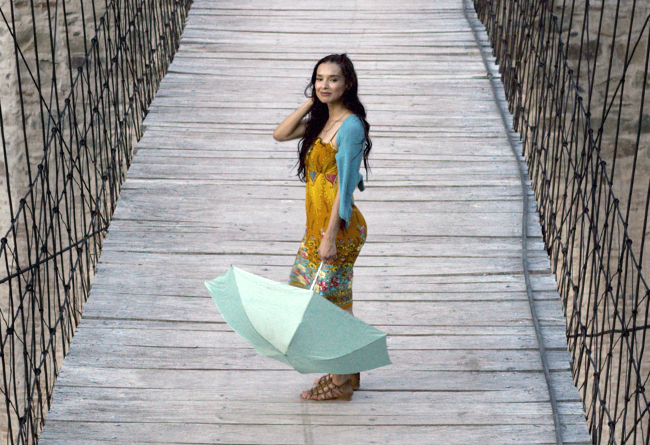 After the death of her father, Sofía receives the terrible news that her brother Fabio wants to sell the house where she, her nephew and two nieces live. In the struggle to not sell the house, Sofía learns that her nephew is in jail for theft, the other adolescent niece is pregnant and that the mother of the third niece, whom Sofía raised since birth as her own child, wants her daughter back. Amidst of the reproaches of her brothers who blame Sofía for the mistakes of her nieces and nephew, Sofía tries to live her life with a love of many years. Which turns out to be another failure when she realizes that he had always lied to her. Hopeless Sofía finds comfort in a foreign man who looks at her with admiration.